We are proud to announce that twenty-five Michelin awarded restaurants in Tokyo metropolitan area choose to use our nori (seaweed) and tea. 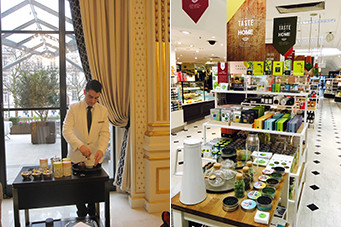 In the UK, Selfridges, one of the refined department stores, now carries Jugetsudo’s tea. 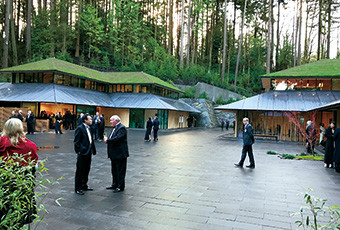 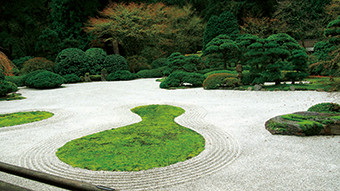 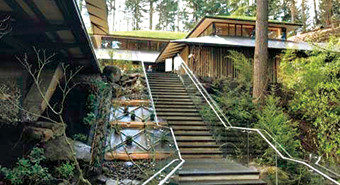 Jugetsudo is participating in the Cultural Crossing project at Portland Japanese Garden.

Originally designed in 1963, Portland Japanese Garden was named the finest public Japanese garden in North America out of more than three hundred such gardens.

The scheme was influenced by monzen machi, Japanese gate-front towns that surround sacred shrines and temples.The Village is home to the Japanese Arts Learning Center, the Garden House, and the Umami Cafe.

Jugetsudo is honored to participate in the Cultural Crossing project and help build a bridge to connect Japan and the U.S. by developing the menu and the products for the Japanese tea room located in the Cultural Village.